June 2016: Arla is a 'front-runner' in sourcing sustainable soy

In the recently published WWF Soy Scorecard, Arla was recognised as a 'front-runner' in the move towards sustainable soy. The Scorecard assesses the performance of 133 European companies on their use of responsible soy in the feed used to produce meat, eggs and dairy products.

READ MORE ABOUT OUR RESPONSIBILITY

Arla has been awarded Nisa’s Private Label Supplier of the year across all food categories.

The award recognises Arla’s support and focus in providing a first class service to the convenience retailer, on fresh milk and also the work on Nisa’s own label brands, including both heritage butter and cheddar.

Paul Adamson-Biott, Arla’s business manager on convenience, within the multi-channel team, said: “Having built up a long standing strategic working relationship with Nisa over many years, covering both our branded, and a significant proportion of Nisa’s Heritage own label portfolio, we were delighted to accept the award of ‘Private Label Supplier of the Year’.

In a first for the Farmers Weekly Awards, a dairy farmer was crowned ‘Farmer of the Year’ last night in London. It is the most prestigious award of the night and is chosen from all the winners on the night.

Arla farmer owners Peter and Di Wastenage, who’s farm is in Devon, had already been awarded the Best Dairy Farmer earlier in the evening but were stunned to have their names read out on for the Farmer of the Year 2015 award. The award was presented by the Rt Hon Liz Truss MP, Secretary of State for Environment, Food and Rural Affairs.

Di Wastenage commented after the ceremony: “It was amazing to receive the award for Best Dairy Farmer but to then be awarded Farmer of the Year was a lovely surprise to end a great evening especially as no Dairy farm has ever won it before. We dedicate it to everyone involved in our farming business, all the other Arla farmers and also the Dairy Industry as whole who have had a challenging year.”

Arla Foods, the farmer-owned dairy company, has been voted best in sector in The Grocer’s ‘Supplier of the Year 2015’ for both branded and own-label by buyers from the UK’s leading supermarkets as well as many other key players in the retail grocery trade.

The company was described by one buyer as “slick with consistent delivery”. Another buyer said Arla is a “dynamic supplier with a clear strategy that underpins everything they do” and is “a champion” within its categories. 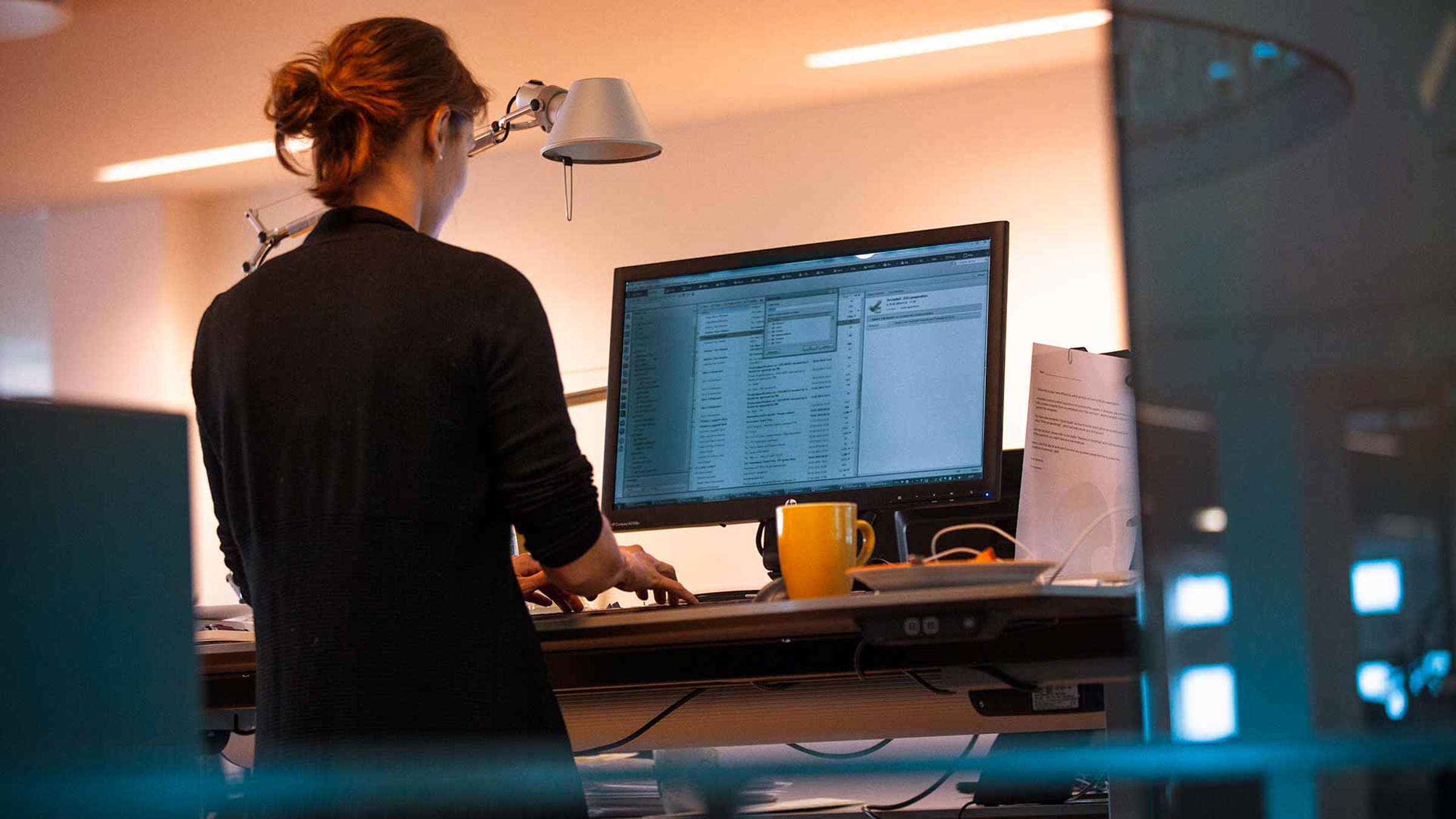 If you need to read about a specific event in Arla Foods, you might be able to find this information by searching our news archive.