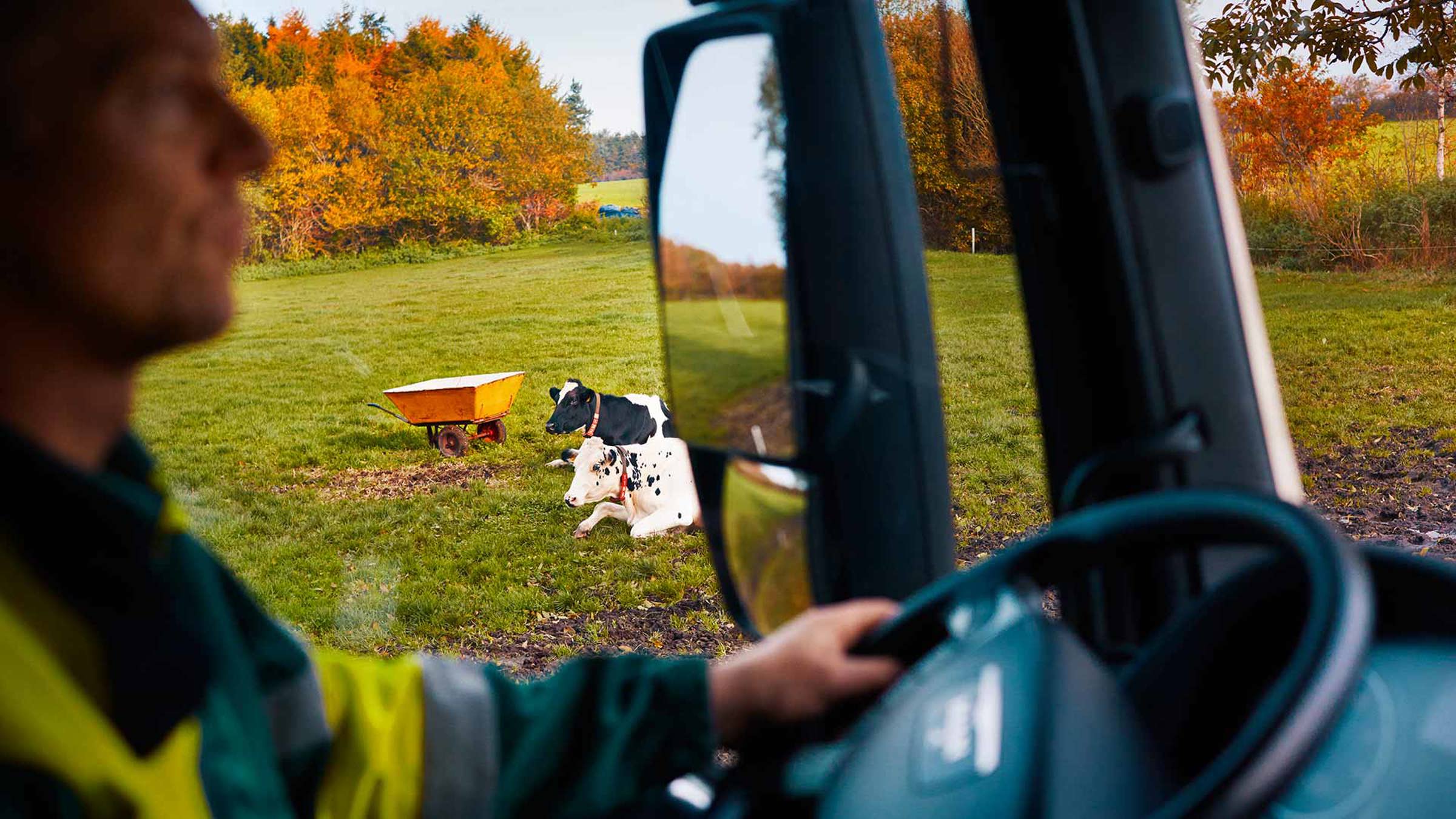 On 28 May 2014, the Secretary of State for the Department of Environment, Food and Rural Affairs, The Rt Hon Owen Paterson MP, officially opened Arla’s dairy in Aylesbury, Buckinghamshire.

Arla UK has an ambitious growth strategy and this new one-billion litre fresh milk dairy is directly in line with the company's growth and environmental ambitions, and its long-term strategy of improving performance in standard milk. It also supports its commitment to sustaining British dairy farming as it would process only British milk.

Arla is aiming for the dairy to be the first zero carbon milk processing facility in the world and, throughout the design stage, the potential impact of the dairy on the environment has been evaluated. Going forward Arla is committed to utilising the best available construction techniques, advanced process technologies and cutting edge renewable energy opportunities.

On 23 September 2011, Aylesbury Vale District Council approved Arla's planning application for a new £150m dairy in Aylesbury, on the outskirts of London and this morning (May 28). Throughout the planning process Arla Foods consulted with the parish and town councils, residents and groups, listening to and gathering feedback on proposals. This was taken on board and a large number of solutions to mitigate the effects of the dairy on the community were incorporated into the final plans.