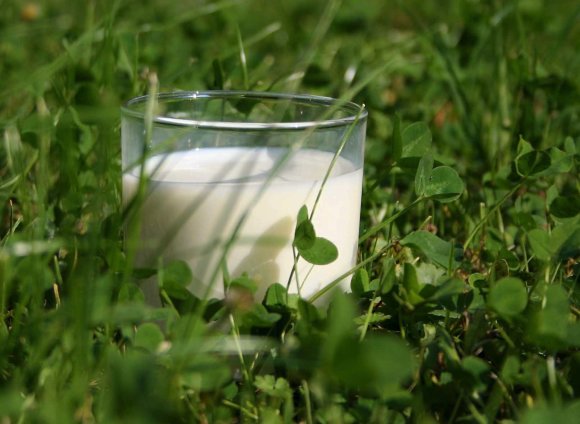 Arla Foods amba’s conventional milk price for March 2019 will stay unchanged, with the manufacturing price per litre remaining at 30.24 pence from 1 March 2019 for Arla’s farmer owners.

Arla Foods amba board director, and farmer owner, Johnnie Russell, said: “Overall European milk volumes continue to remain under pressure, with volumes in Netherlands, Germany and France all being lower than last year.This has kept the European commodity market relatively stable into the first quarter. Against expectations, butter prices have also held firm into the new year but have started to soften in the last few weeks.SMP prices have continued to increase in the face of strong global demand, whilst cheese prices are also firmer than normal for this time of year.”

Graham Wilkinson, agriculture director at Arla continues: “Being farmer-owned and belonging to abusiness which is one of the strongest players in the international dairy arena, continues to have real benefits for Arla farmer owners.This is clearly seen within the milk price, through the 13th payment and now also as ONE Arla. Following the vote last year through our inclusive governance structure, as ONE Arla, British farmers now also have the same rights and obligations as Arla farmers across Europe, further strengthening our cooperative, ensuring the same value for all.

“We have had an exciting start to the year with our industry leading approach being recognised with two major UK awards. Our farmer initiative, Arla UK 360, continued to be positively received winning a coveted national award for innovation and Arla skyr Fruit & Oats, secured a Product of the Year 2019 award, making it the fourth year in a row an Arla brand innovation has won at these awards. These are excellent examples of the successes we can gain from launching exciting and relevant consumer-led innovation.”