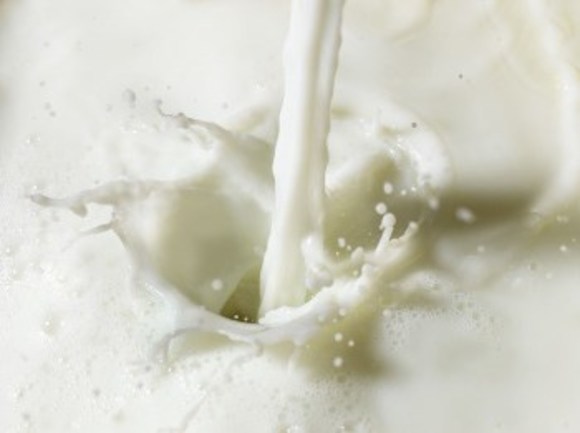 Arla Foods amba’s on account price for conventional milk price will remain the same for April 2019. However, this month it will be negatively impacted by a quarterly adjustment in the currency smoothing mechanism of 0.01pence per litre from 1 April 2019. When applied to the UK manufacturing price this will reduce Arla’s pence per litre to 30.23 pence for farmer owners.

Arla Foods amba board director, and farmer owner, Johnnie Russell, said: “Being farmer owners in a European dairy cooperative, with global reach, is having real benefits for farmers in the UK, which are reflected in the milk price. European milk volumes in most major countries are in line or slightly higher than this time last year and, as a result, markets have been quiet and overall global prices remain relatively stable.There has been some weakening in fat prices. Global Protein prices have continued to recover, offsetting the impacts of the lower fat prices and Cheese prices have stabilised following recent increases. This has meant that overall despite the current uncertainties in the UK market, we have been able to hold our price relatively stable.”

Graham Wilkinson, Agriculture director at Arla continues: "The long term vision of Arla and it’s farmer owners to drive a sustainable business from farm to consumer, continues to help us grow the business and drive the best return for our owners milk. The recent launch of our Carbon Net Zero ambition, the continued success of our Arla UK 360 programme, as well as the launch of innovative new products such as Anchor Softest, are just some of the ways that we have delivered this month, in spite of a challenging external UK market.It is by working together that we are able to grow and prosper. "